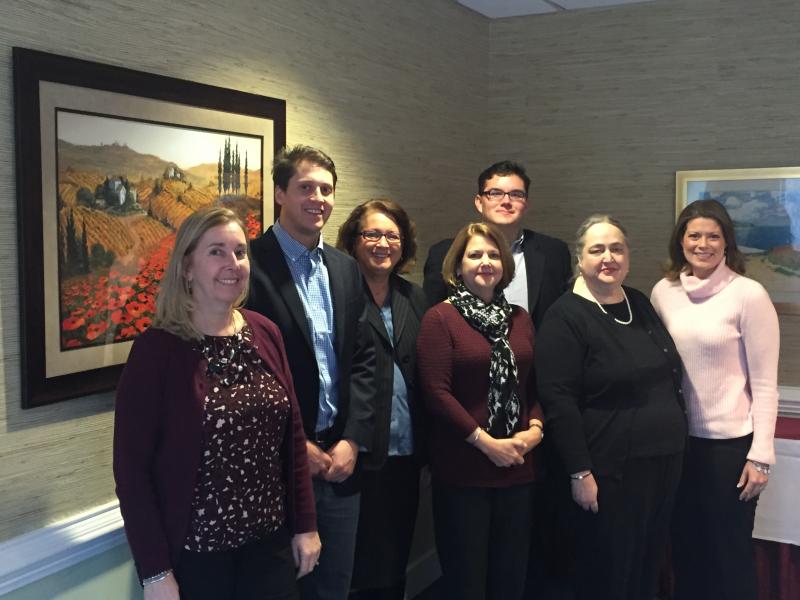 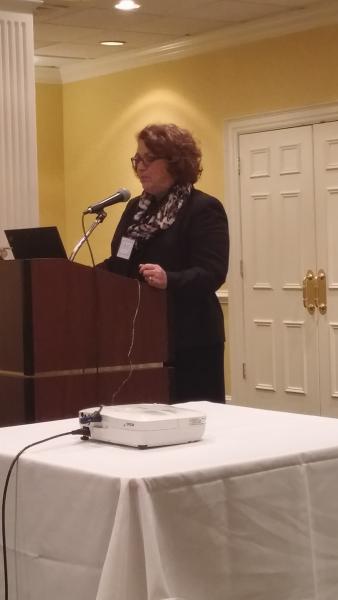 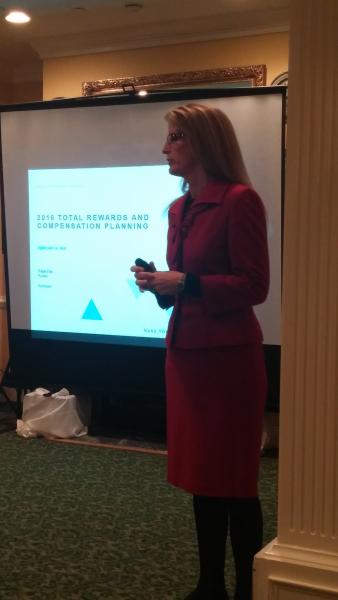 Paige Clay speaks at the February 2016 session on total compensation. 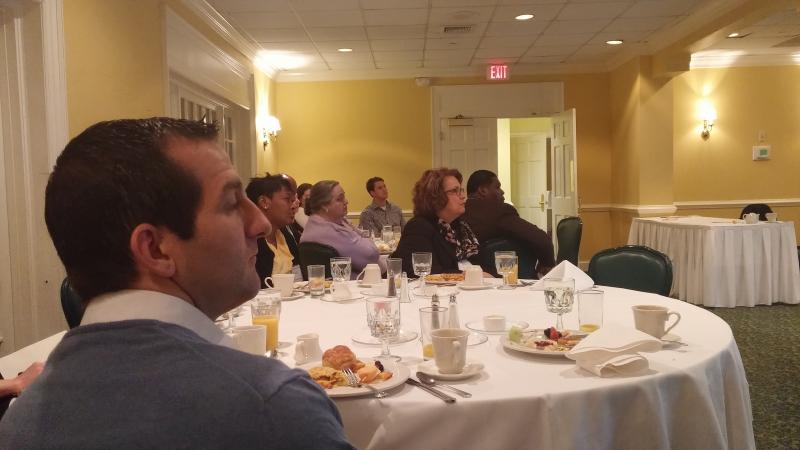 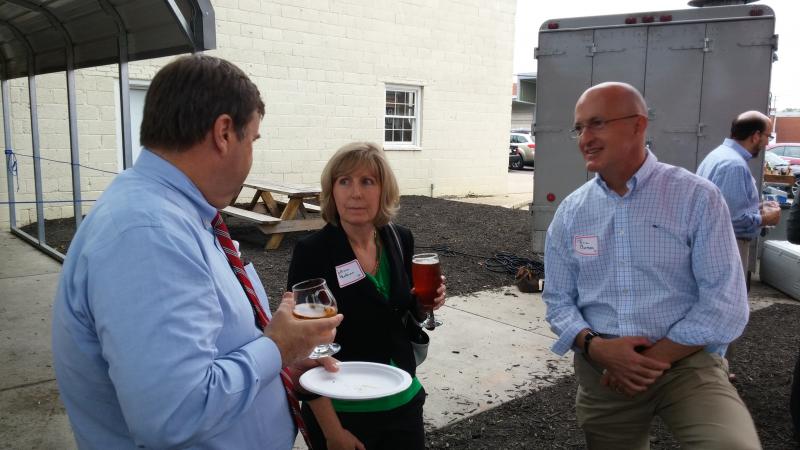 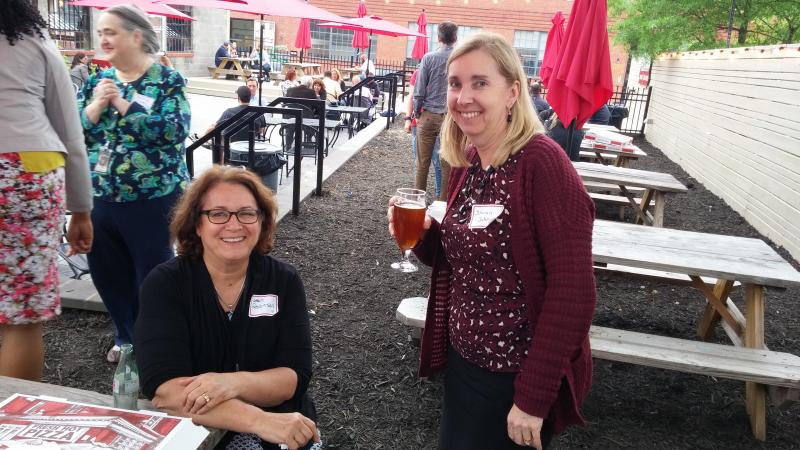 Jean Robinson and Sharon Jahn at the chapter social. 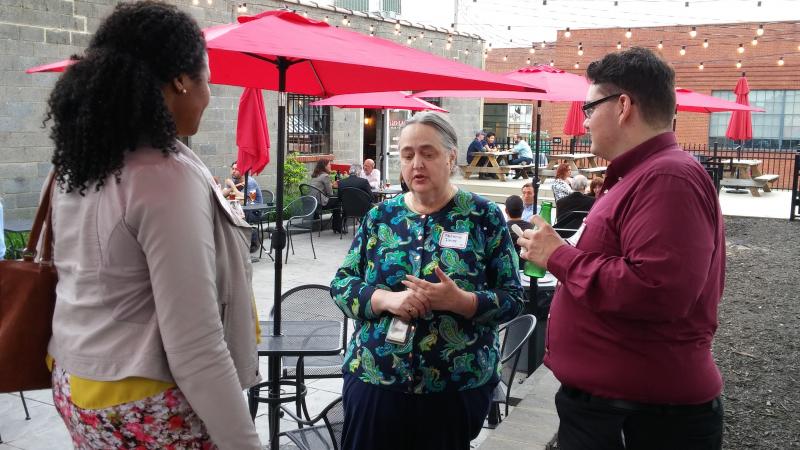 Rebecca Felts and Dustin Shuman at the social. 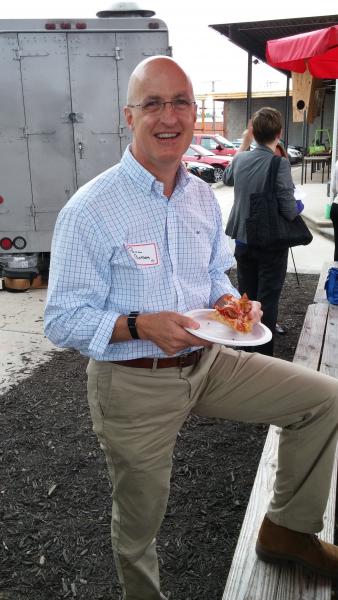 Paul Bottom enjoys a slice of pizza at the social. 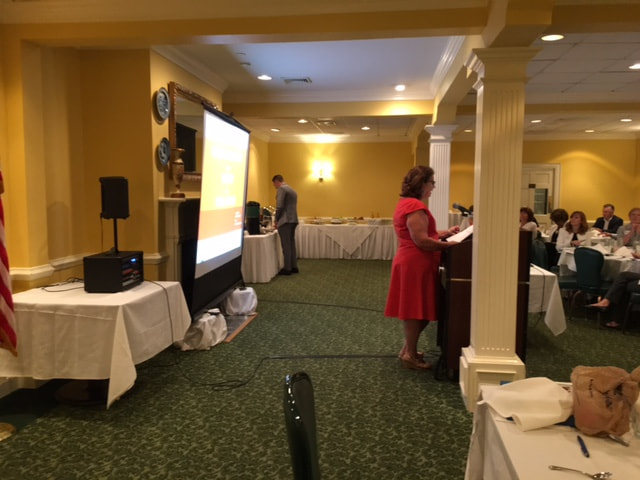 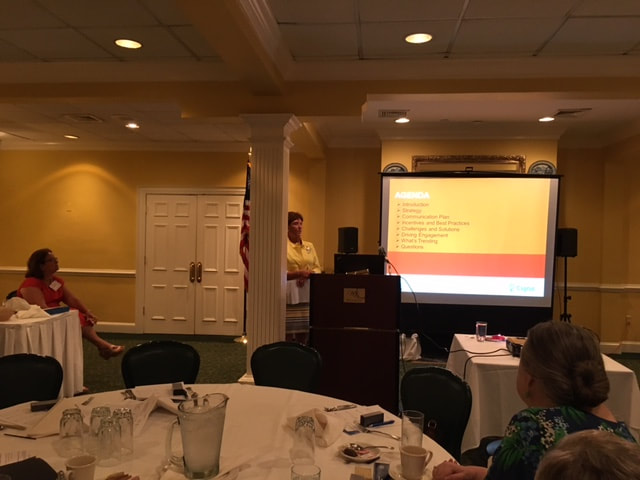 Alice Fay Campbell from Cigna speaks about health and wellness at the June session. 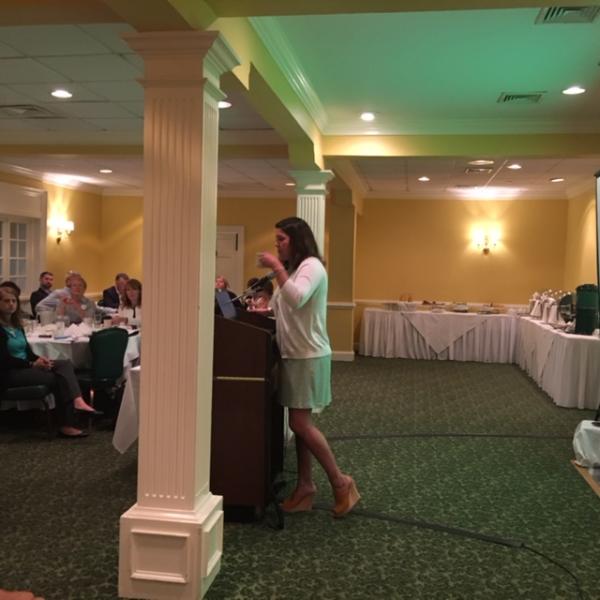 Kelly Whitaker from Aetna speaks on ACO's at June session. 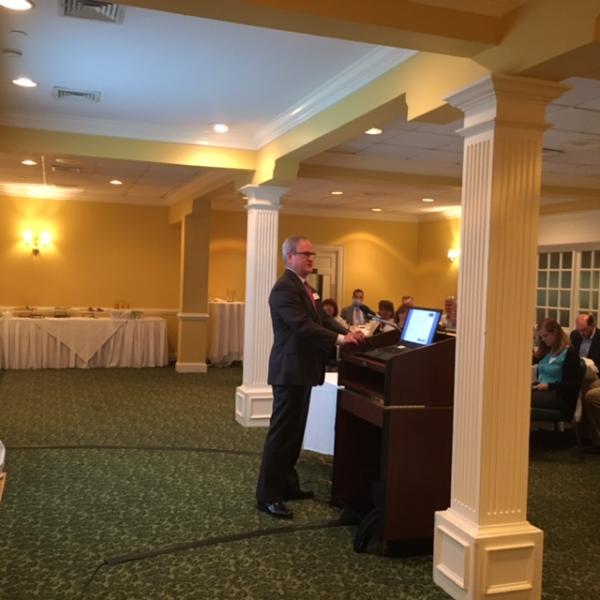 Frasier Ives from Wells Fargo speaks on compliance at the June session. 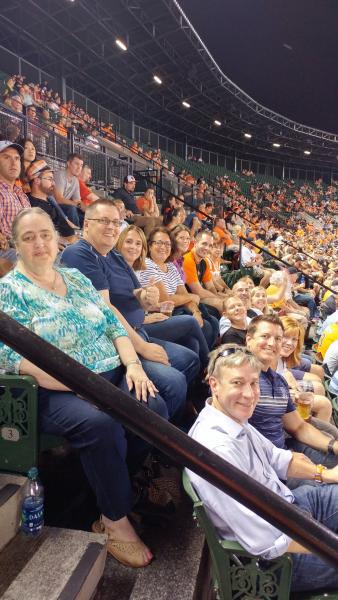 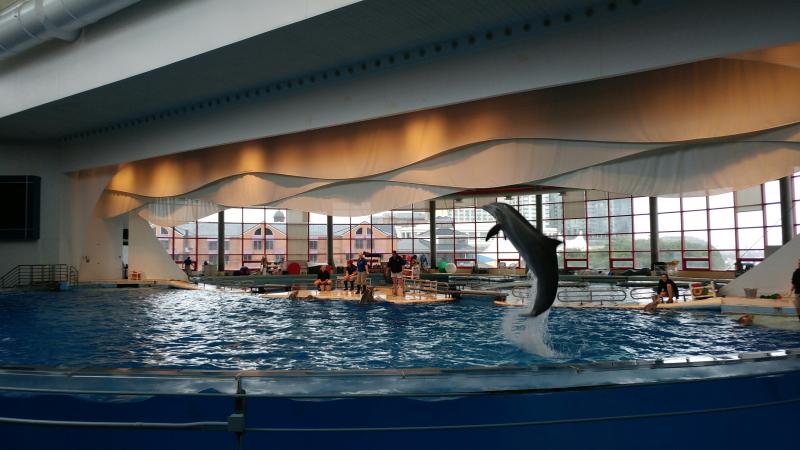 Dolphin jumping at the Aquarium. 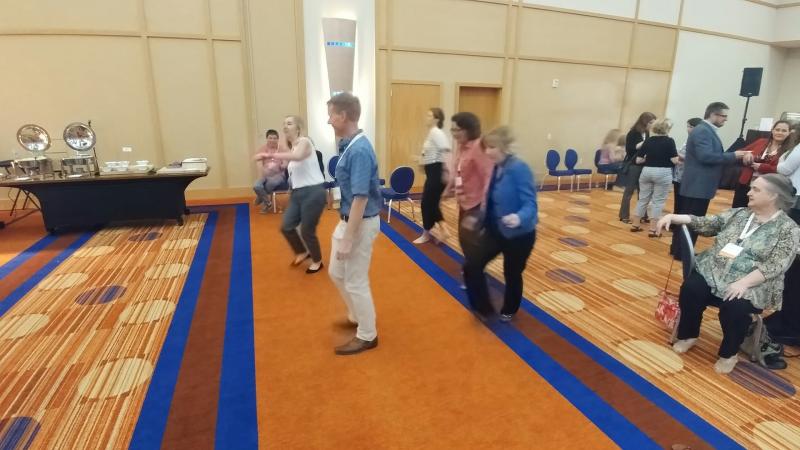 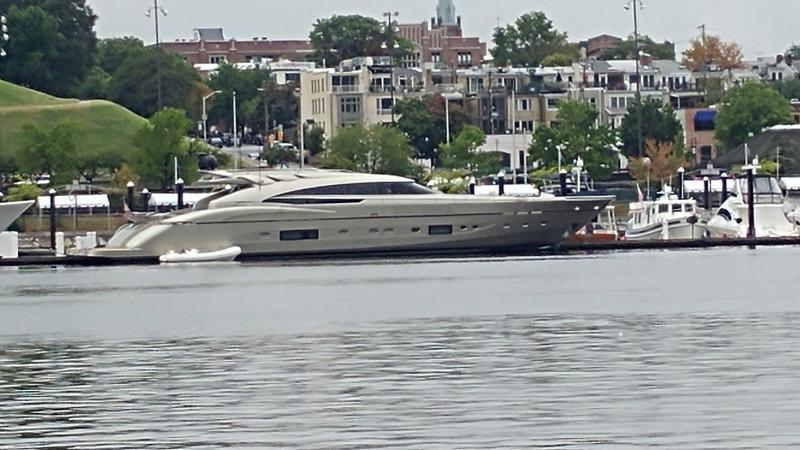 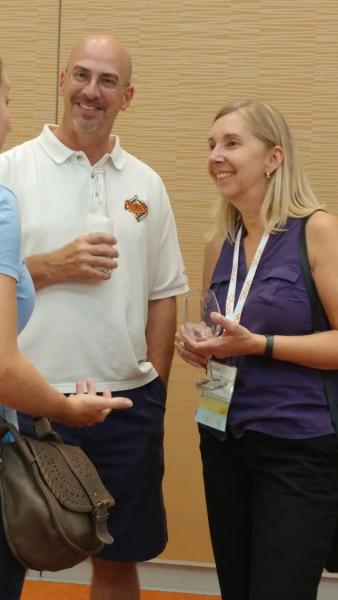 Sharon and Jeff Jahn at cocktail reception at Symposium. 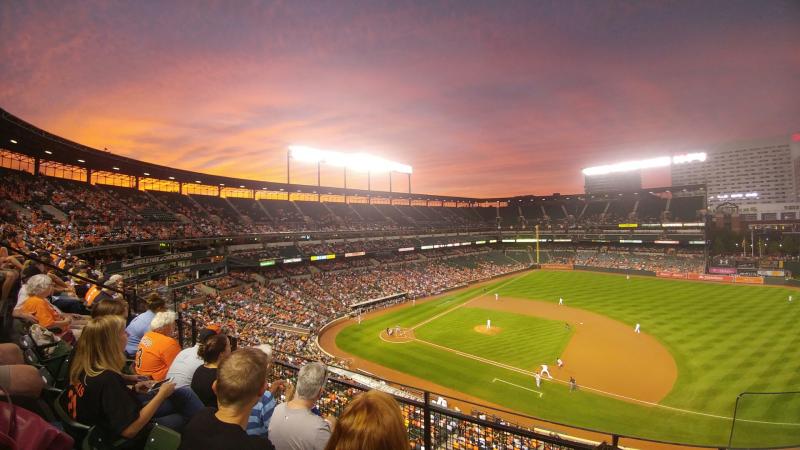 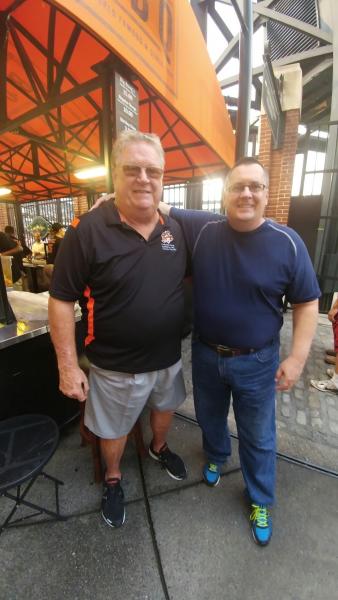 Getting to meet Boog Powell at Camden Yards! 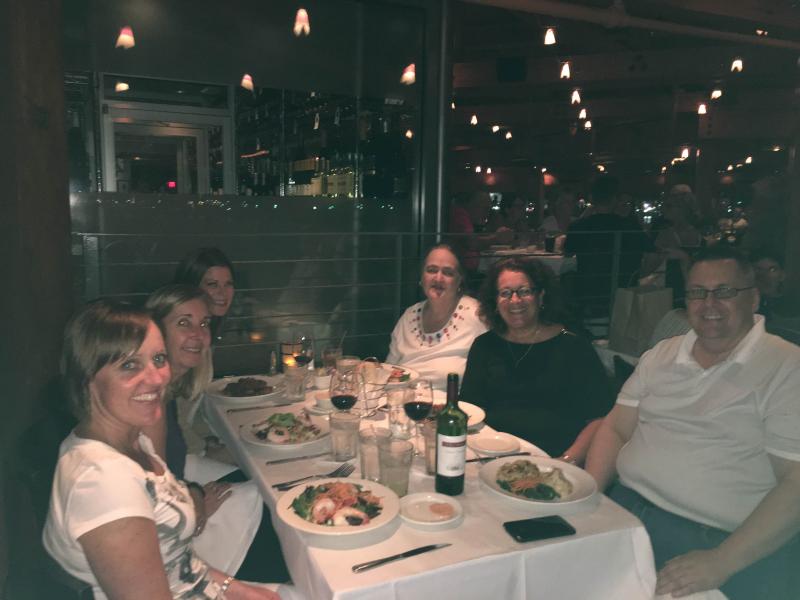 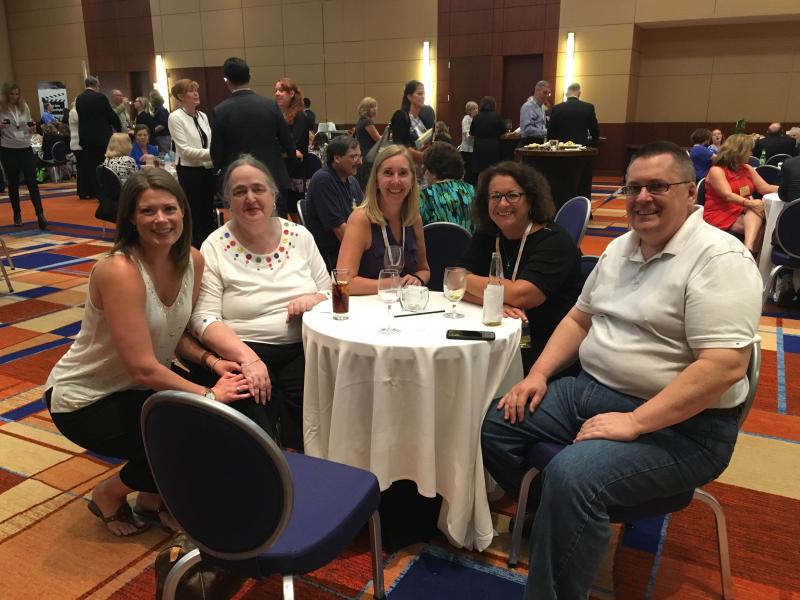 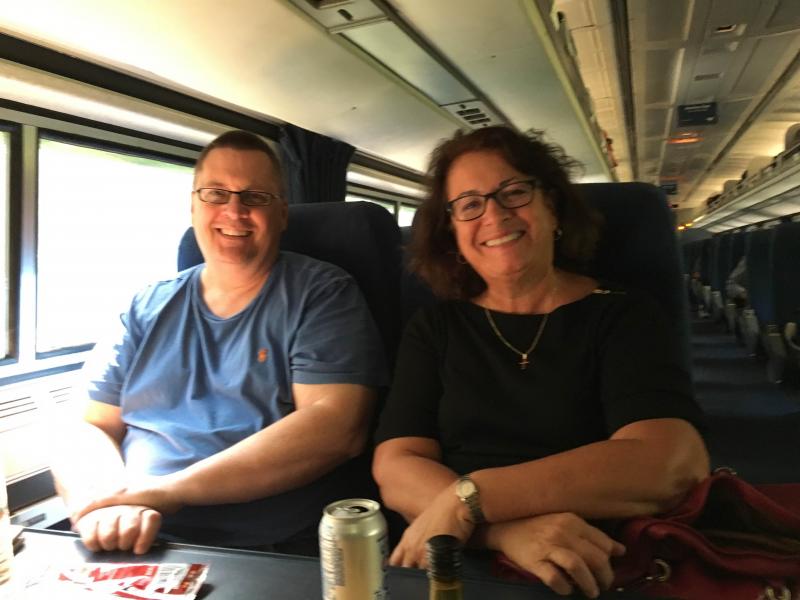 Craig and Jean on the train to Baltimore. 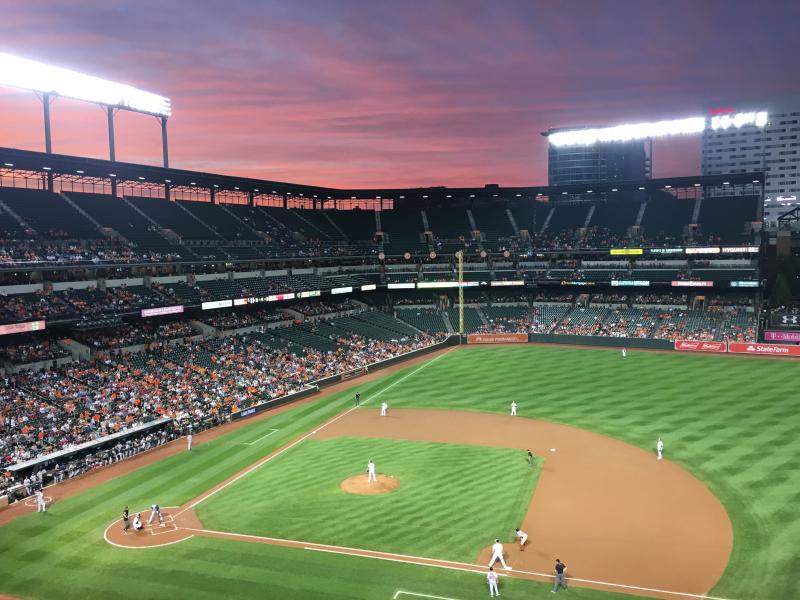 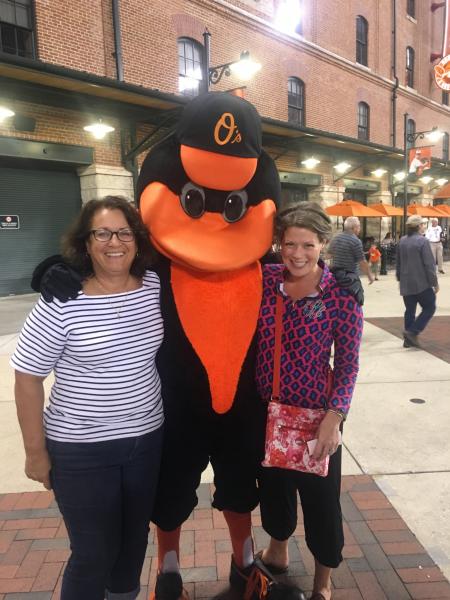 Jean and Hillary with the Orioles mascot. 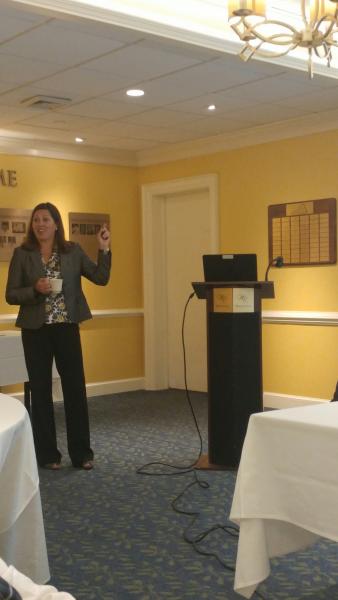 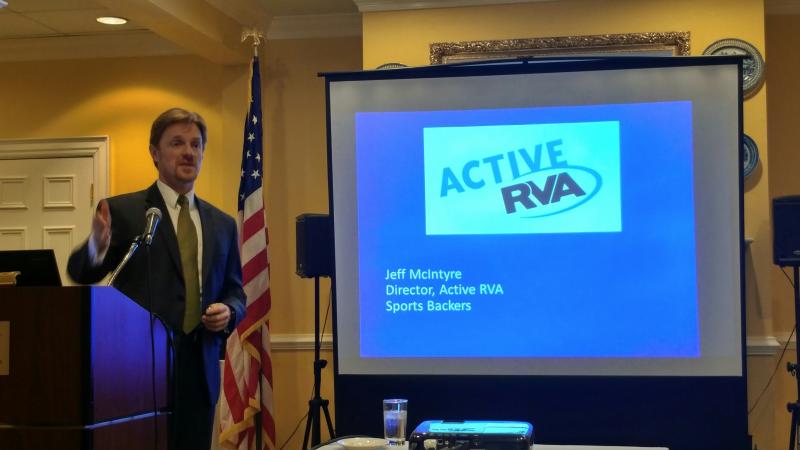 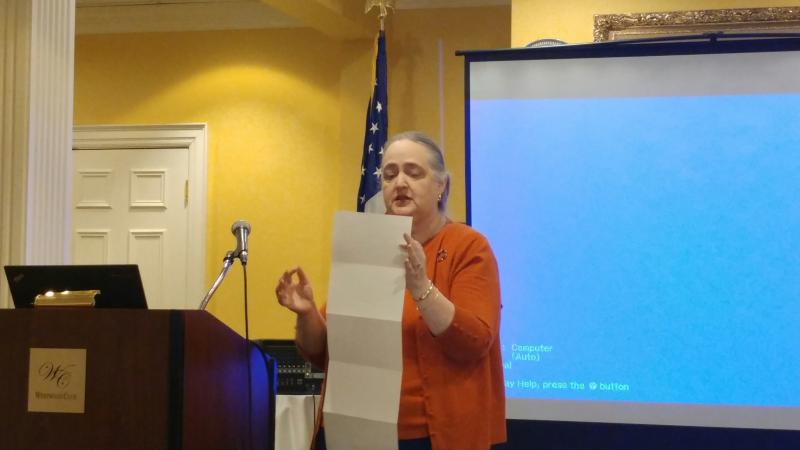 New chapter President Rebecca Felts reads from her "to do" list for the chapter. 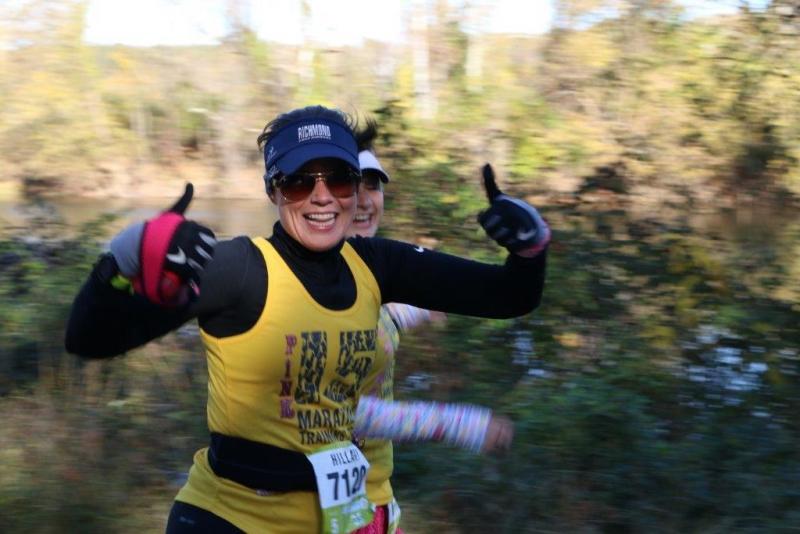